The importance of artificial grass for goalkeepers! 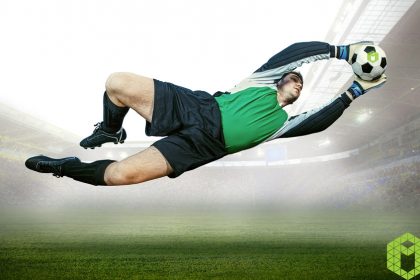 The importance of artificial grass for goalkeepers! If you ask what the most important player in a team is, I can say without hesitation that it is the goalkeeper. No matter how nice and high quality players are in a team, if the goalkeeper is not good all the efforts of the team will be wasted. Goal is very important, but it is more important not to give away goals. A small mistake made by the goalkeeper in the penalty area may cause a goal. During the match, the goalkeeper, unlike his other teammates, can touch the ball with his whole body. The goalkeeper doesn’t just catch the balls and throw them forward. A goalkeeper builds the game, directs his team, and leads the defense at the same time. A goalkeeper should be able to intercept to all positions formed within the penalty area. In football, all team players may score a goal, including the goalkeeper. Examples of the goals scored by goalkeepers in the world can be found. The offense must be carried out by the whole team and the keeper’s responsibilities within the field must also be increased. If the goalkeeper has increased his responsibility, the team will start a strong match with the full team. There is a chance that the mistakes made by the players in the field can be compensated, but when the goalkeeper makes a mistake the compensation is unfortunately not available. The smallest mistake to be made will cause the goal to be given away. The best advantage of the goalkeepers they can be better see the game. They can direct their team to the positions at the widest angle. The goalkeepers are also offensive players, although they are defensive players. Goalkeepers can quickly throw the ball into the game and even score goals. 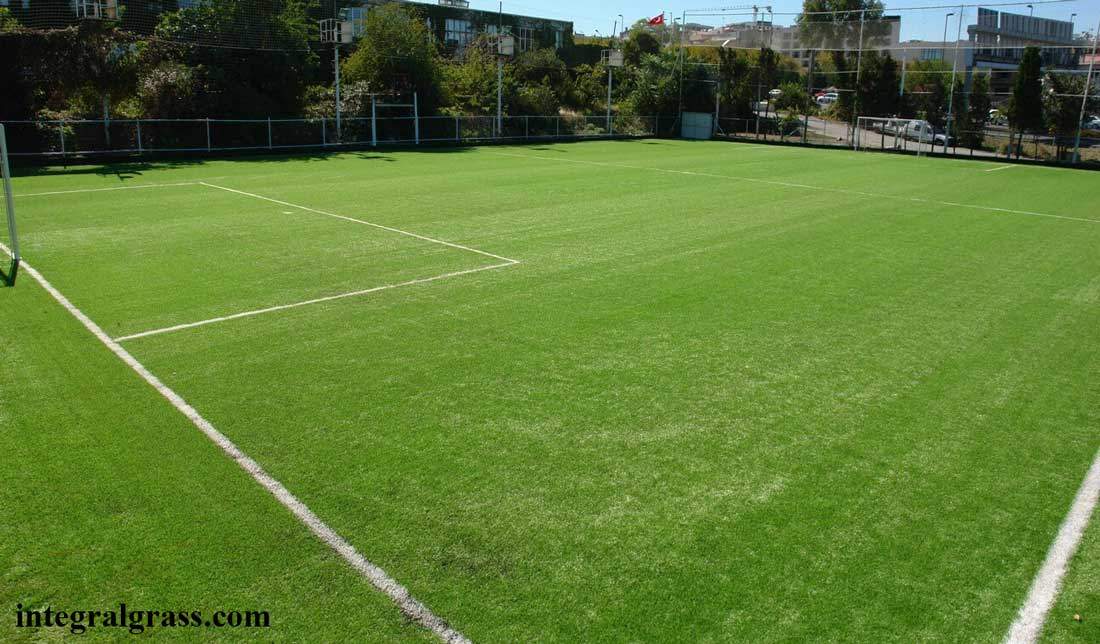 What are the characteristics of the goalkeepers?

From What Angles They Hold The Balls?

Angles, intensity and height of the balls that come to the goal post are very important for the goalkeepers. The goalkeepers know very well where to stand and how they will stand according to the status and shape of the game. It is good to be on the alert every time opponents move towards the goal. When the goalkeeper flies to the ball, they want to fall on a soft surface as they fall to the ground. In general, natural grass is used in professional fields, but recently a change to artificial turf has started. As the artificial turf is flexible, the goalkeepers fall on a soft surface when they fall. Artificial turf fields are also preferred since the ball is well driven and maintenance is not required. If you want to install artificial turf, you have to choose the right companies. More Details: integralgrass.com 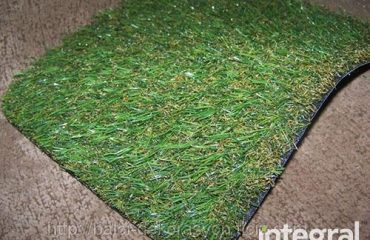 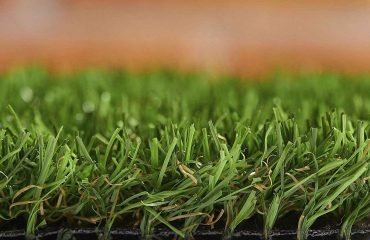 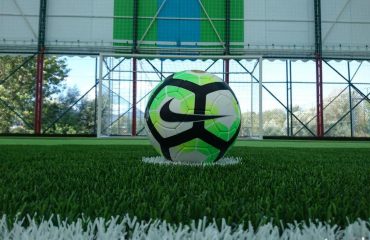 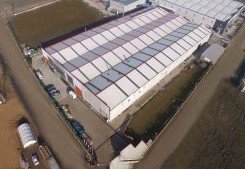